The Annual Tea Tree Snapper Fishing Competition 2016 was held last weekend on the 28th and 29th of October and the weather was magnificent! 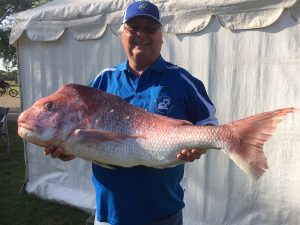 We are pleased to announce that the New Victorian Snapper Champion, with a fish weighing in at a huge 11.866kg, was one of our very own customers and a member of Yaringa Fishing Club, Harry Sellars!

Congratulations Harry! What a catch! 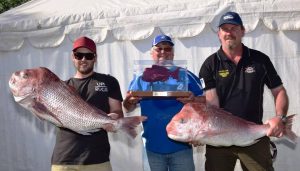 Well done to all of the people that entered the competition, you all did very well!